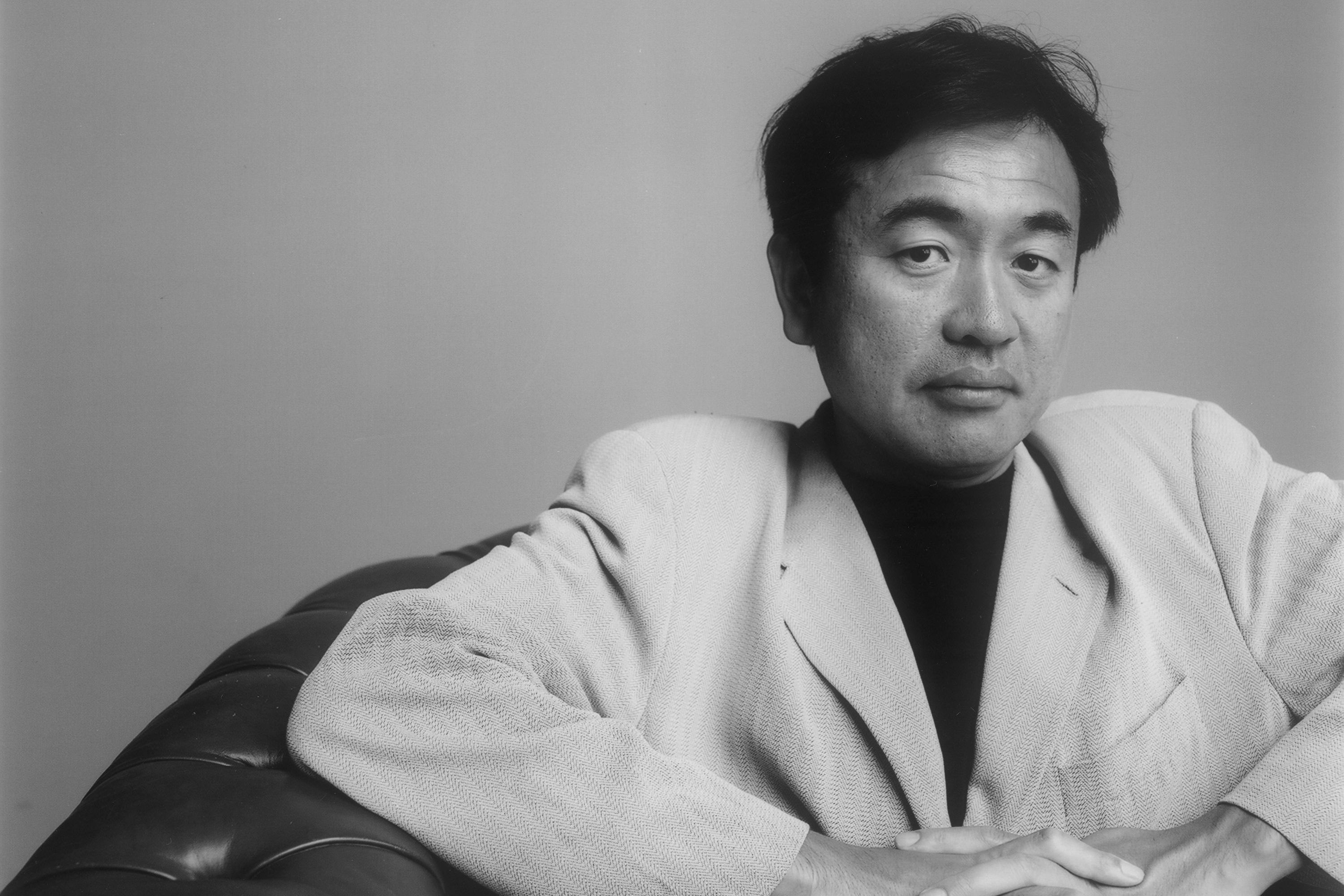 Kengo Kuma, born in 1954 in Yokohama, studied in Tokyo and New York and founded his own architecture studio in 1990. He has published several standard works, and his designs have been shown in solo exhibitions in Tokyo, Chicago, Beijing and Stockholm. Kuma is an established member of Japan’s architectural elite.

He is committed both to nature and to Asian traditions in his buildings. “The essence of my work is the use of natural materials to create airy, open rooms filled with sunlight,” he says. In this way, Kengo Kuma brings together traditional Japanese architecture with innovative technologies and archaic materials.

The use of wood and light was also central to the conversion of the 350-year-old Fujiya Inn into a hotel, the first time Kengo Kuma entered into a partnership with Walter Knoll.

The relationship between jewelry and light served as inspiration to Kuma for the Tiffany flagship store in Tokyo. He created a nuanced and translucent interior – again with Walter Knoll alongside as partner. The opulent Sen series, which exudes timeless elegance, was created as part of this project. 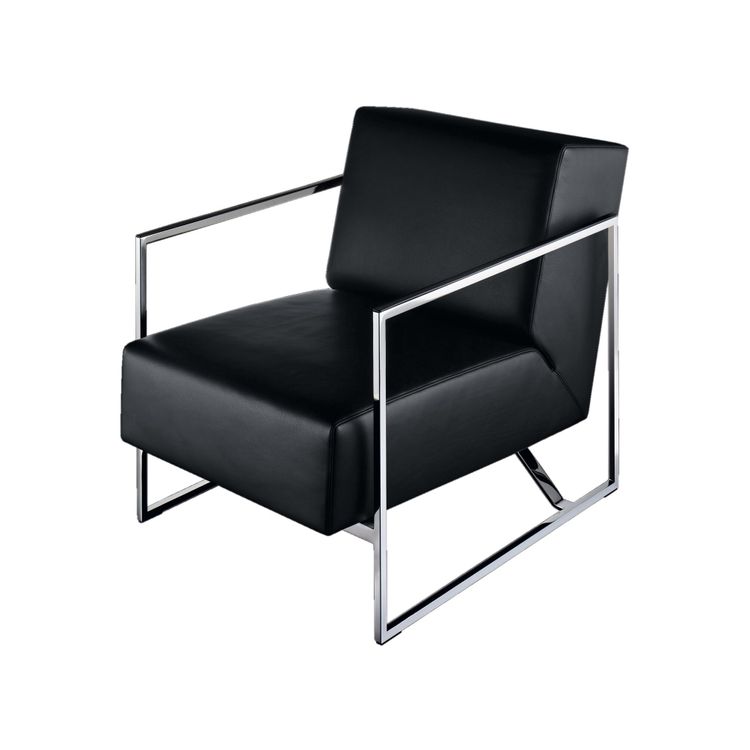