Trix and Robert Haussmann, probably the best-known architect and designer couple in Switzerland, have been active internationally for more than four decades. 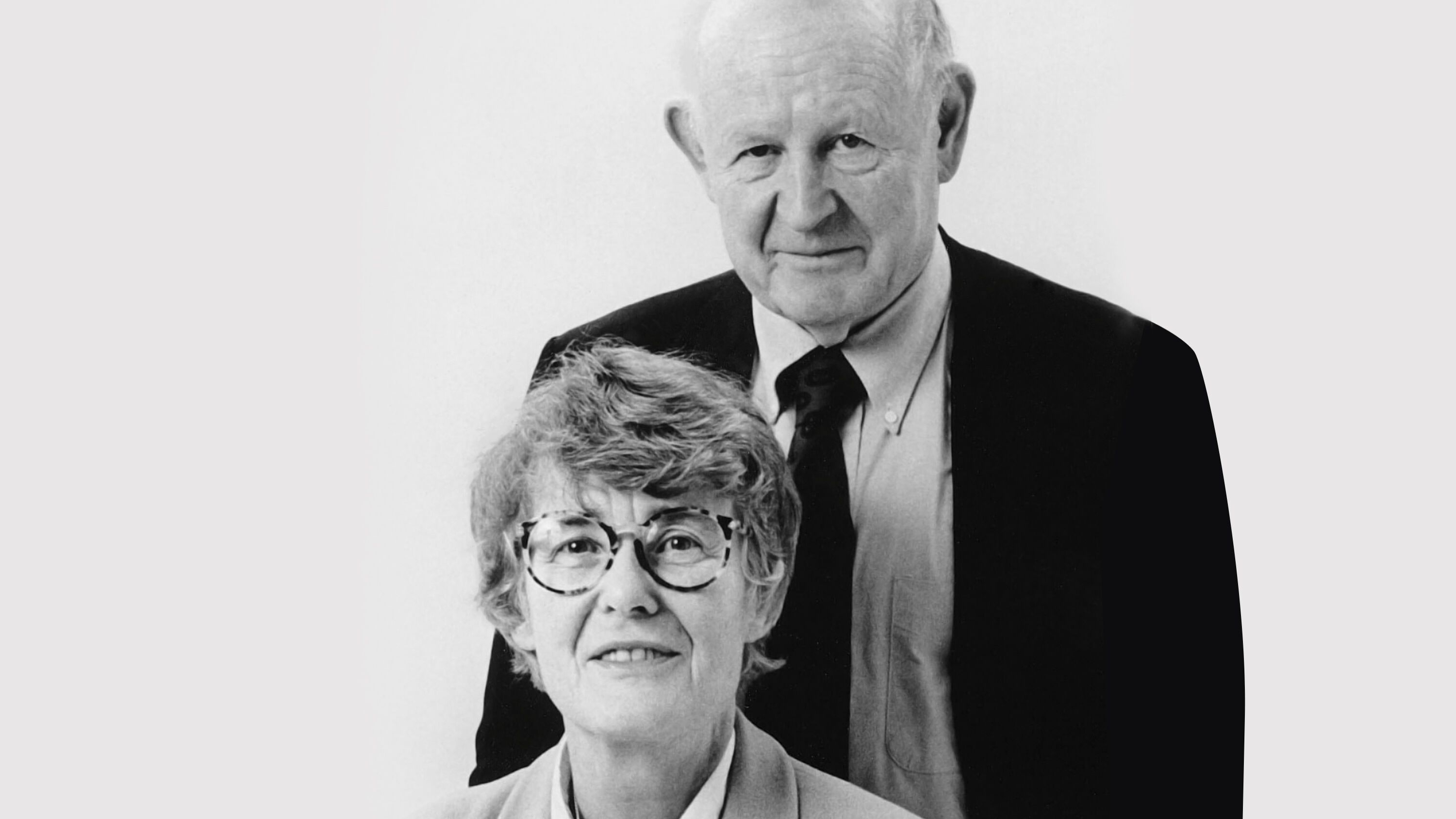 Trix and Robert Hausssmann are known as the “protagonists of Swiss lifestyle culture”. Their most highly acclaimed projects include the redesign of Zurich’s main station and the Galleria Hamburg. They describe their approach as critical mannerism: “Taking up lost traditions, developing them further, and giving them a new, modern interpretation – combined with humor and, last but not least, a touch of irony.”

In the 1950s, Robert Haussmann attended the interior design class at Zurich University of the Arts alongside Willy Guhl, Wilhelm Kienzle, and Johannes Itten. Trix Haussmann, born Kelterborn-Högl, studied architecture at ETH Zurich. The pair met and fell in love at Expo 64. Together they decided to found the “General Design Institute of Zurich“. Their goal was to question modernity and the German Werkbund – while also developing them further. In 2013, their work was honored with the Swiss Grand Prix of Design.

In 1962 the creative couple designed a circular armchair. The idea behind it, in the words of Robert Haussmann, was “to develop a piece of furniture as comfortable as the classic Chesterfield, but lighter in appearance”.

Its modernity is evident in the filigree style of the feet, an homage to the Bauhaus. The Haussmanns successfully created an enduring original whose quality and substance remain something special to this day.

The Haussmann 310 is one of Walter Knoll´s icons. 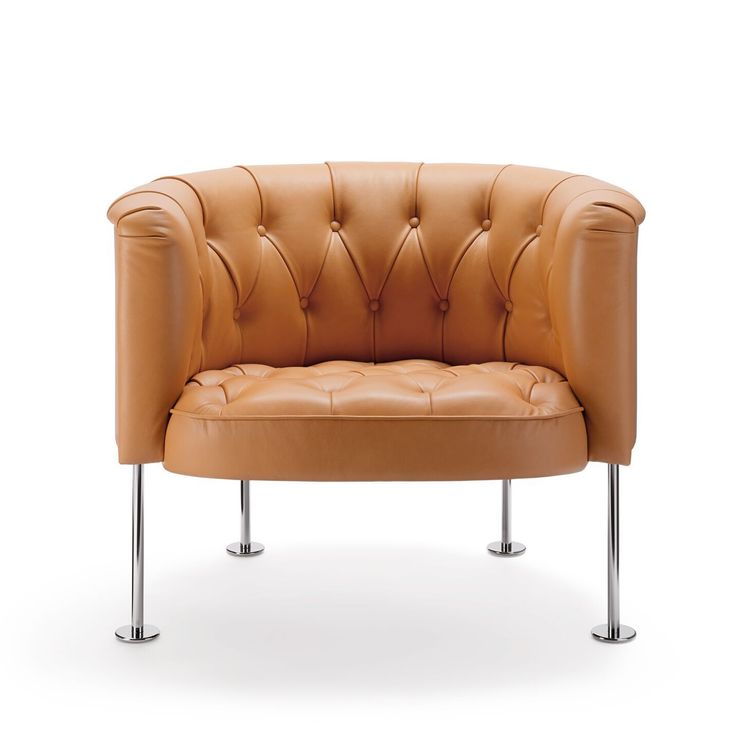 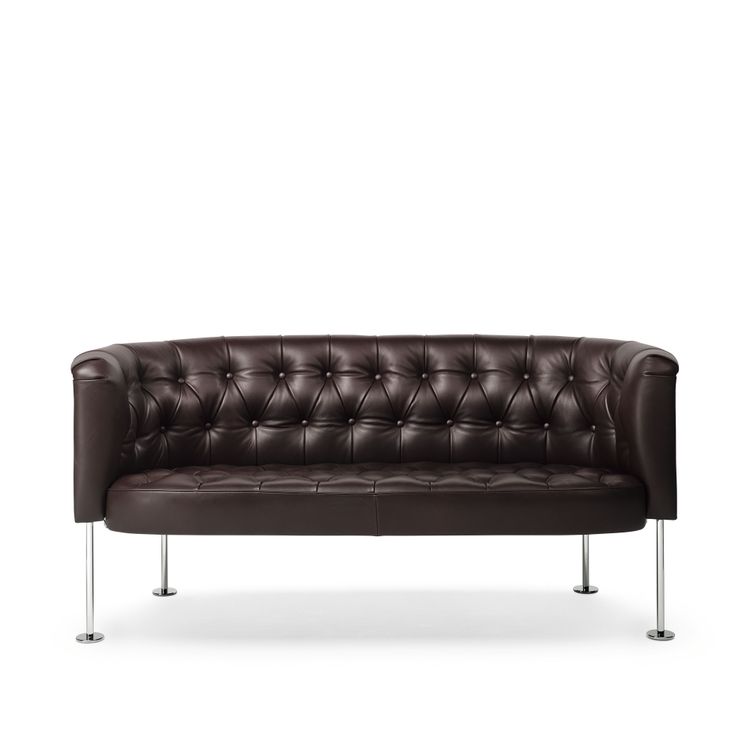