The Danish interior designers Preben Fabricius and Jørgen Kastholm dedicated themselves to the optimization of form, material, and ergonomics. 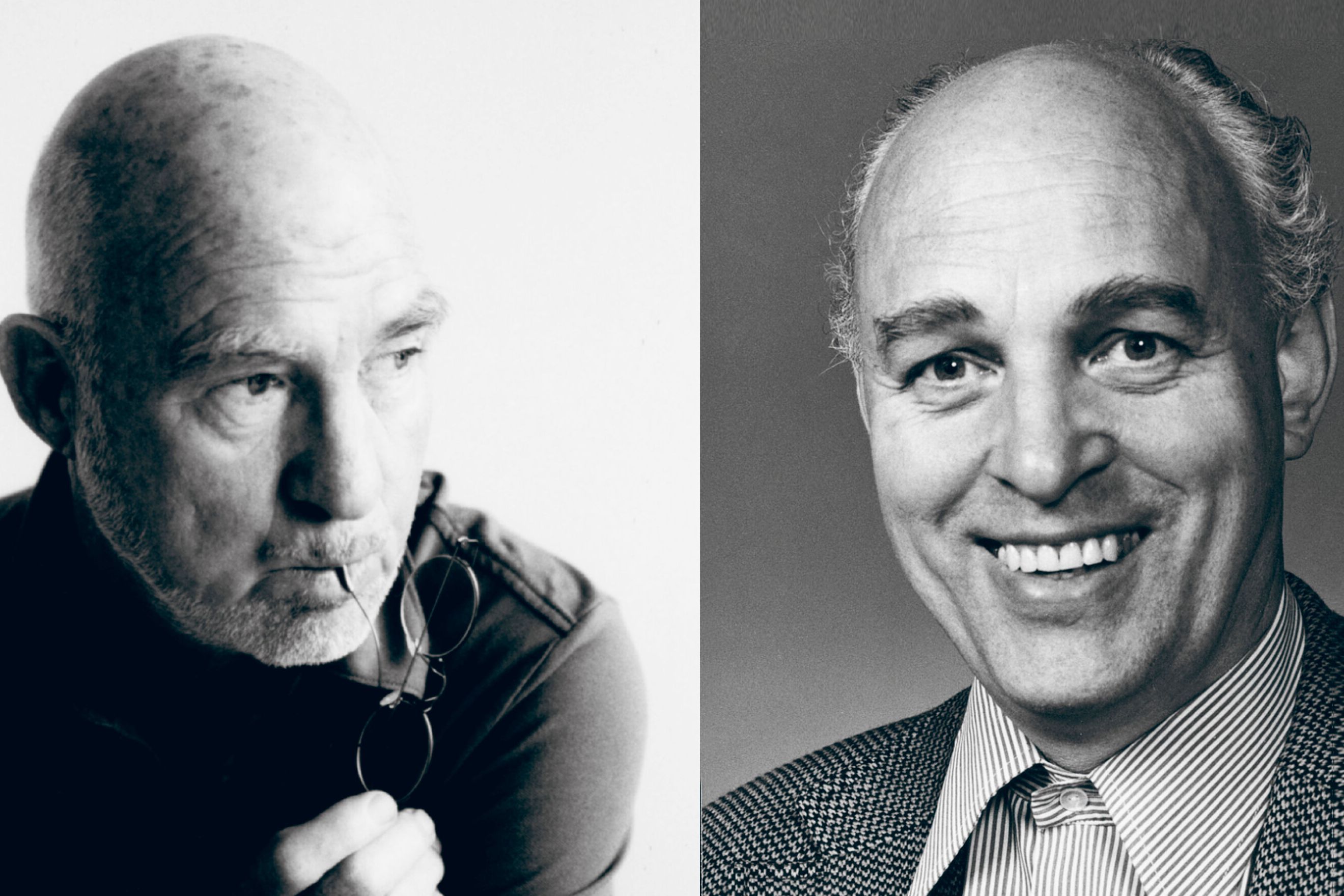 Preben Fabricius (1931-1984) trained as a carpenter in Copenhagen, before studying interior design under Finn Juhl, where he met the blacksmith Jørgen Kastholm (1931-2007). In 1961 Fabricius and Kastholm co-founded a studio, from which a number of furniture design classics later emerged. Their intention was to create furniture with a clear aesthetic form. Their ultimate goal was timelessness.

The Danish interior designers dedicated themselves to the optimization of form, material, and ergonomics, and in doing so, followed the functional-aesthetic tradition of Scandinavian design. The Bauhaus also shaped their approach.

In the late 1960s Fabricius and Kastholm succeeded in designing one of the icons of design history, the FK. The bucket seat stands for classic design, as well as being a beacon of modernity and shining example of minimalism. In 1969, the chair was the first recipient of the Federal Prize for “Good Form” in Germany.

To this day, the FK is one of the most iconic Walter Knoll furniture designs. 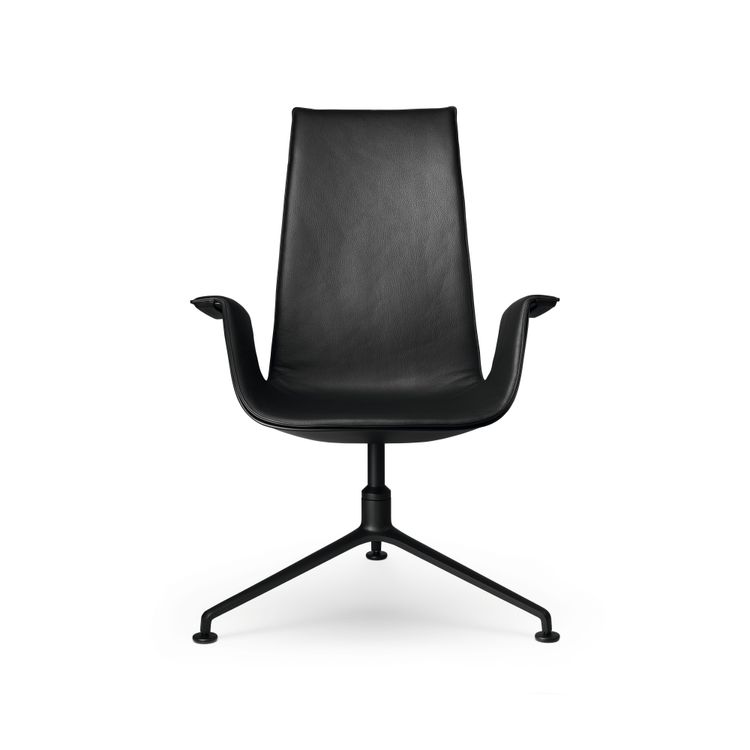 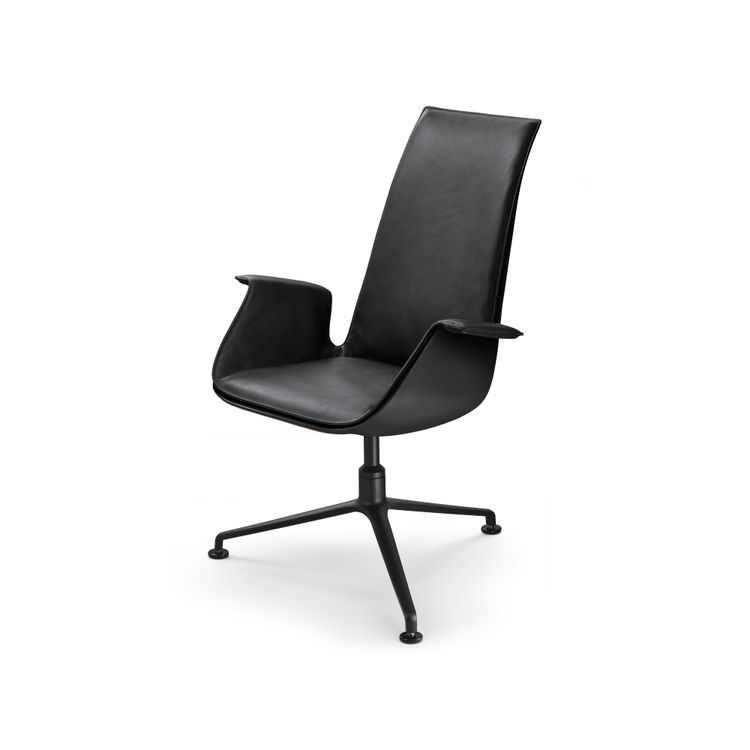 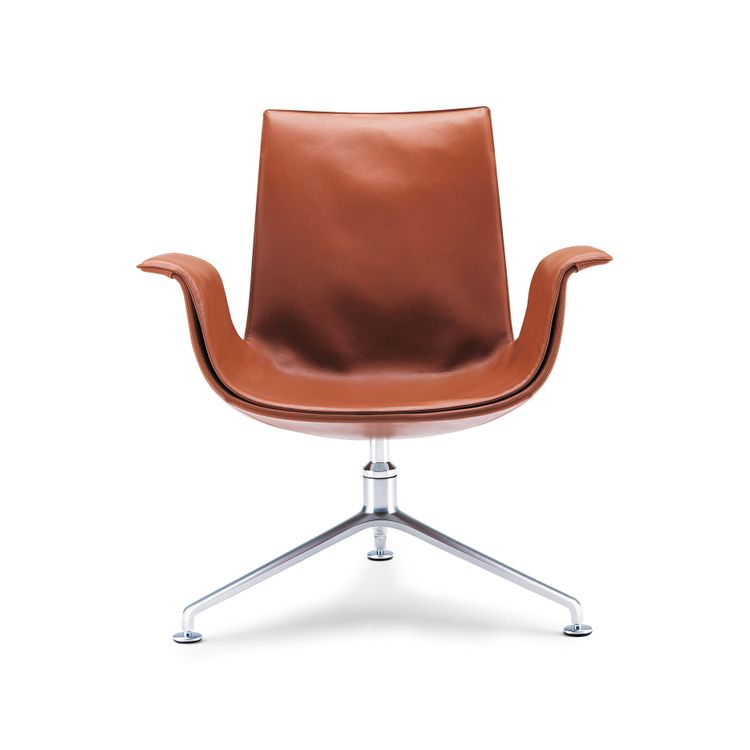