With his intelligent and extraordinary buildings, Norman Foster, born in Manchester in 1935, is recognized as one of the most important figures in contemporary architecture. 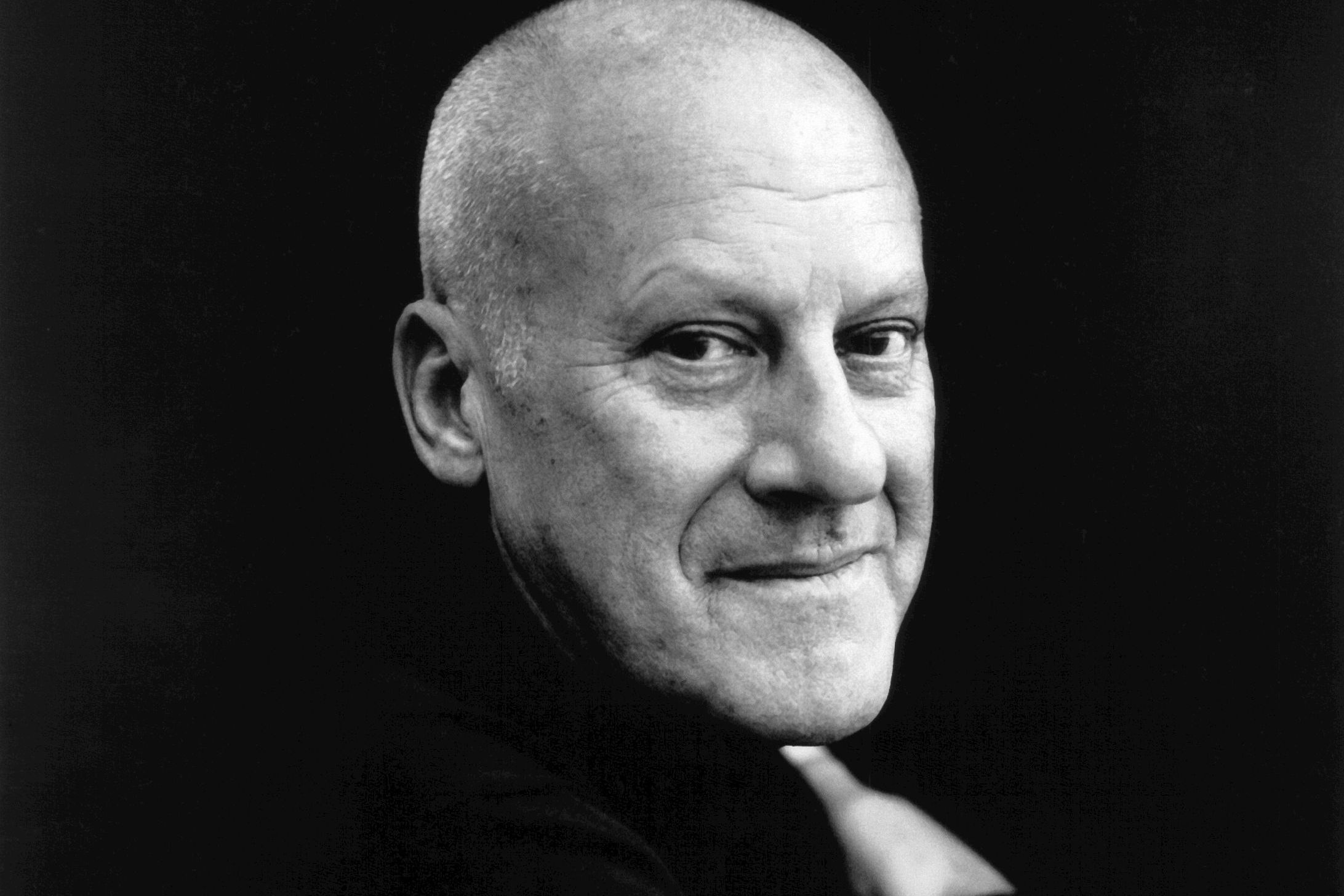 The collaboration between Lord Norman Foster, the world’s best-known contemporary architect, and Walter Knoll began with the redesign of the Reichstag in Berlin in the mid-1990s. Today, the armchairs and chairs co-created for the lobby are recognized as modern classics.

The Englishman has received some of the most important honors in the world of architecture, including the Pritzker Prize and the Gold Medal for Architecture from the American Institute of Architects, as well as an honorary membership of the Federation of German Architects. In 1990, Norman Foster was knighted by the Queen for his services to architecture.

Walter Knoll has developed a variety of furniture programs together with Norman Foster. Tables in a variety of shapes and sizes complement the Foster series of upholstered furniture.

Sir Norman Foster on his design process and the partnership with Walter Knoll.

"Sustainability is at the heart of everything we do." 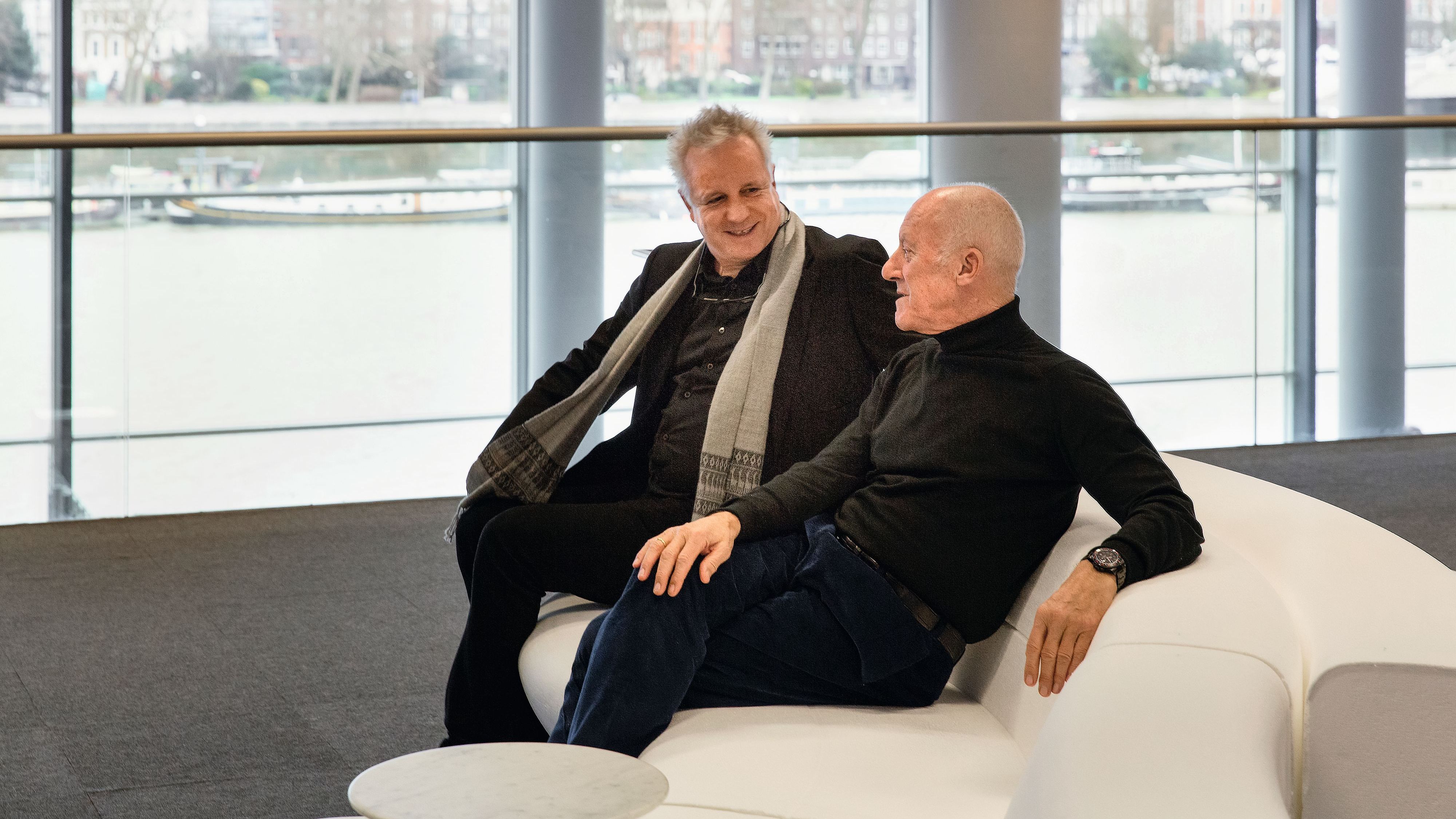 Norman Foster and Walter Knoll CEO Markus Benz on a prototype of Foster 620 in the architect’s London studio.

As with Walter Knoll, sustainability is the guiding principle of Foster + Partners. Norman Foster founded the architectural office in 1967. Today Foster + Partners is a global studio for sustainable architecture, engineering, urban planning, and industrial design. It prioritizes looking at the environment as a whole, and takes an integrated approach in order to achieve responsible design.